The world of Atalan was once a place where happy lives were built. Darkness never lasted long, and everyone could always count on the break of dawn. No one feared the bumps in the night. Gods and magic were just stories told to children for their amusement. 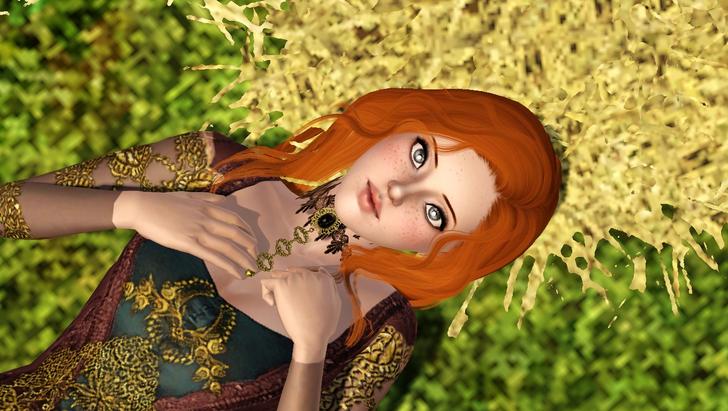 She had the perfect family.

She would marry the boy who worked in her stables, even if it broke every rule a noble girl should follow. 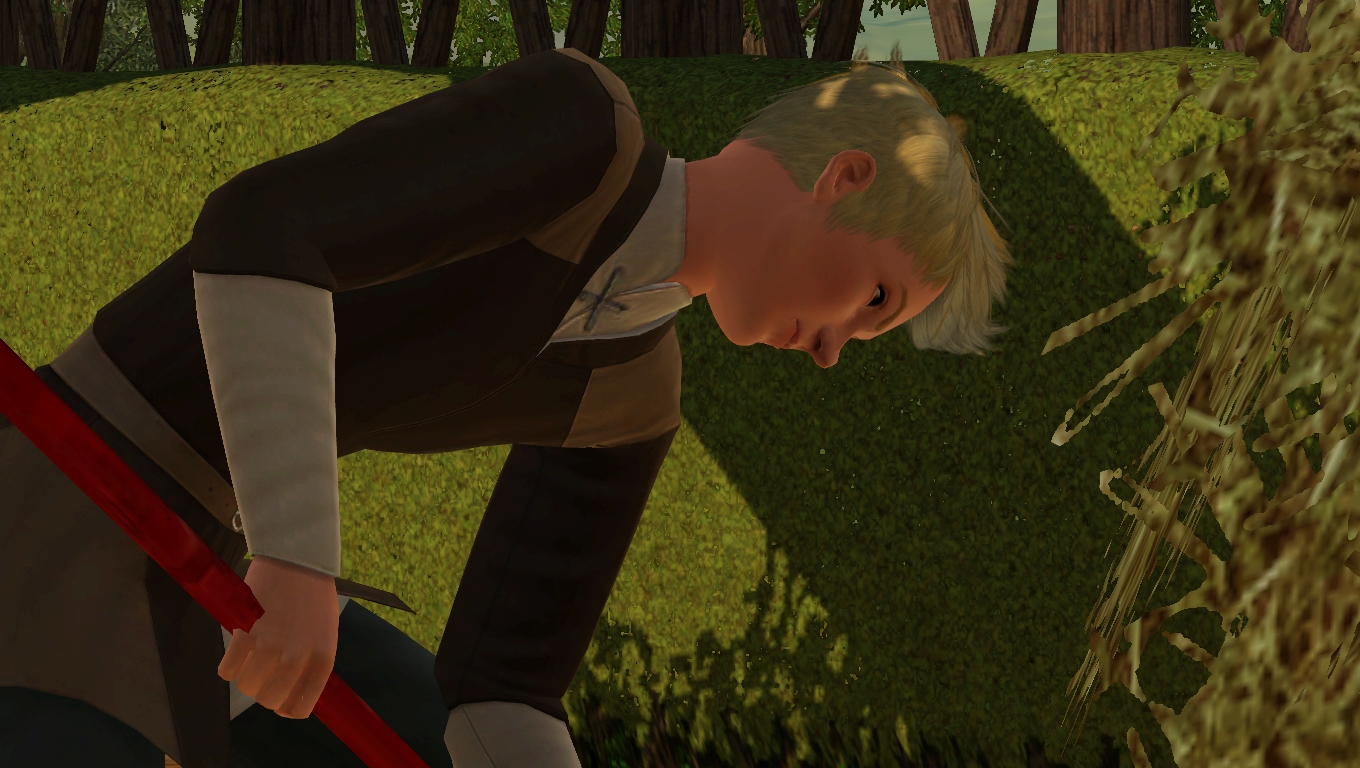 She would start her own perfect family, no matter what anyone said.

The idea that she could make objects disappear magically was simply preposterous. 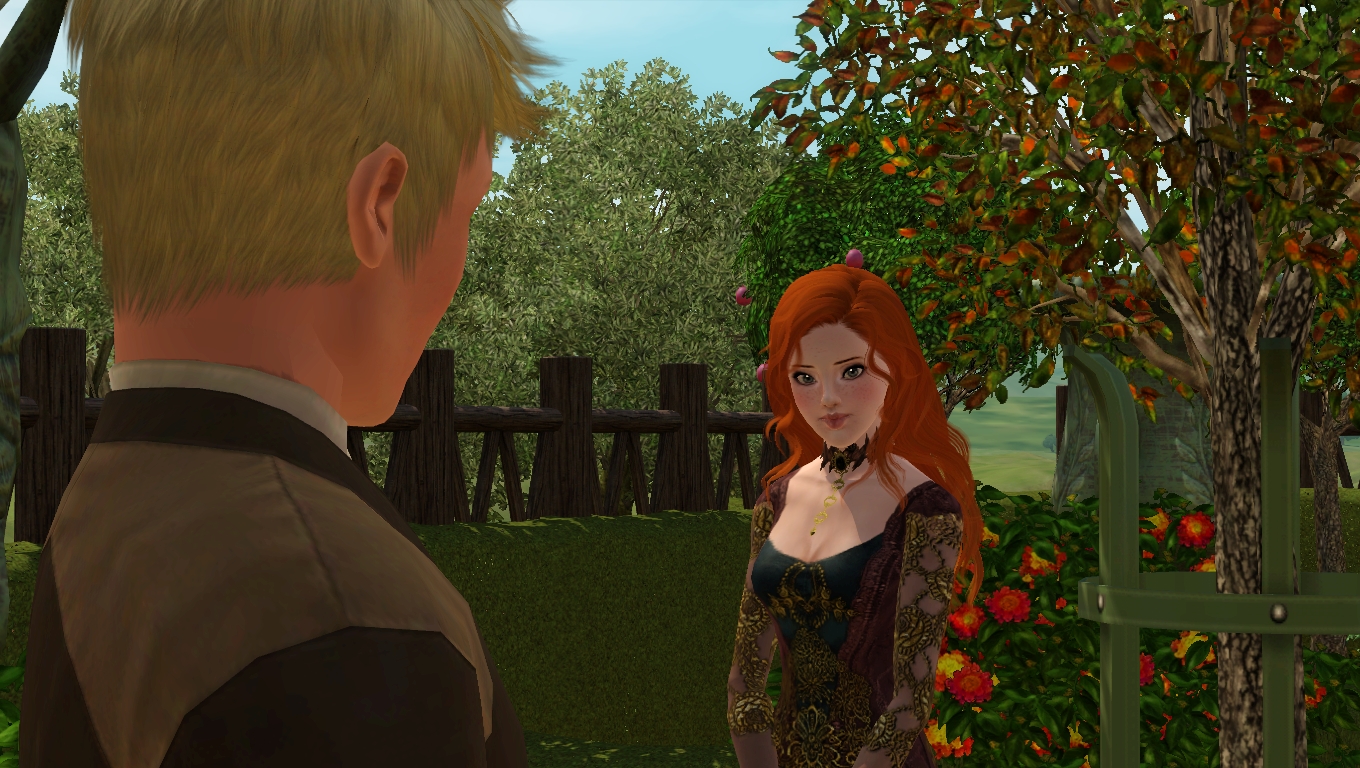 Everything would always work out so long as she hoped for it.

She was safe in the comfort of her own home. 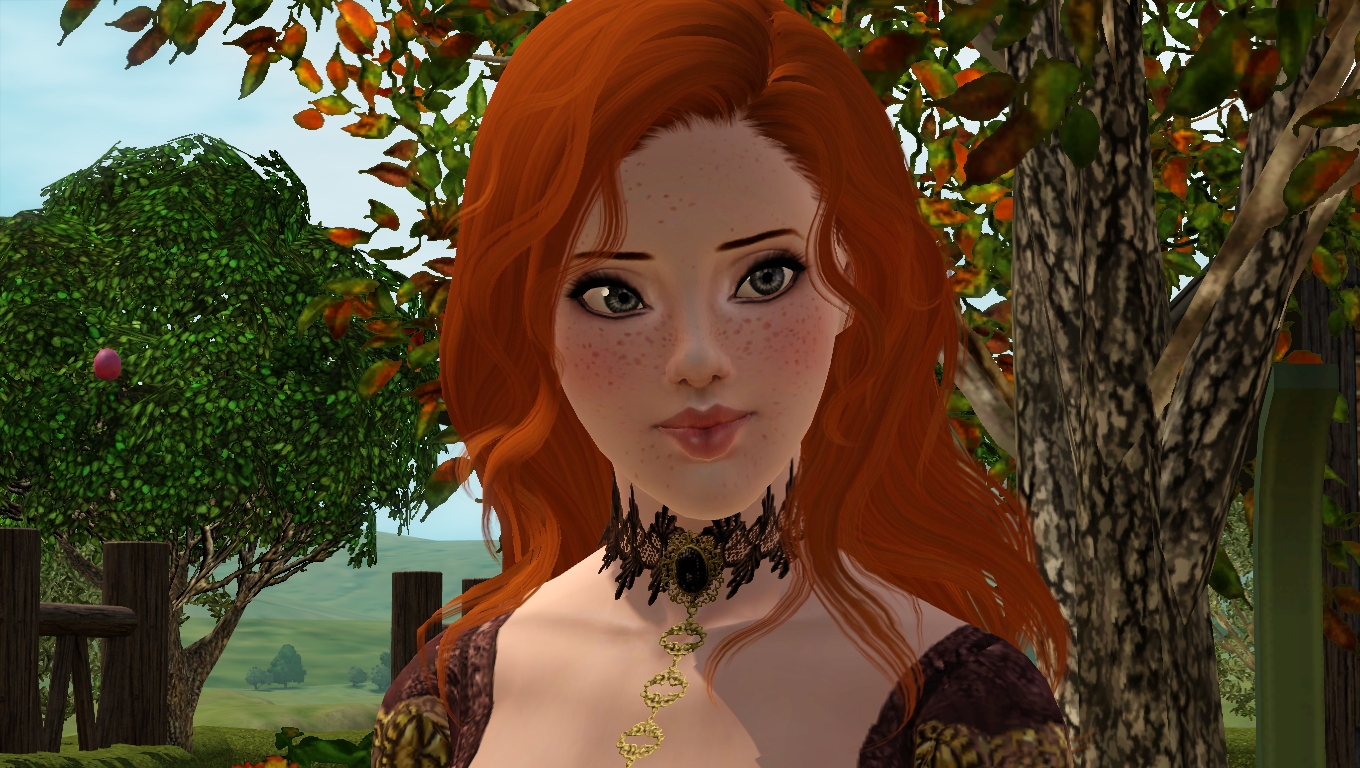 There was no monster out to get her. 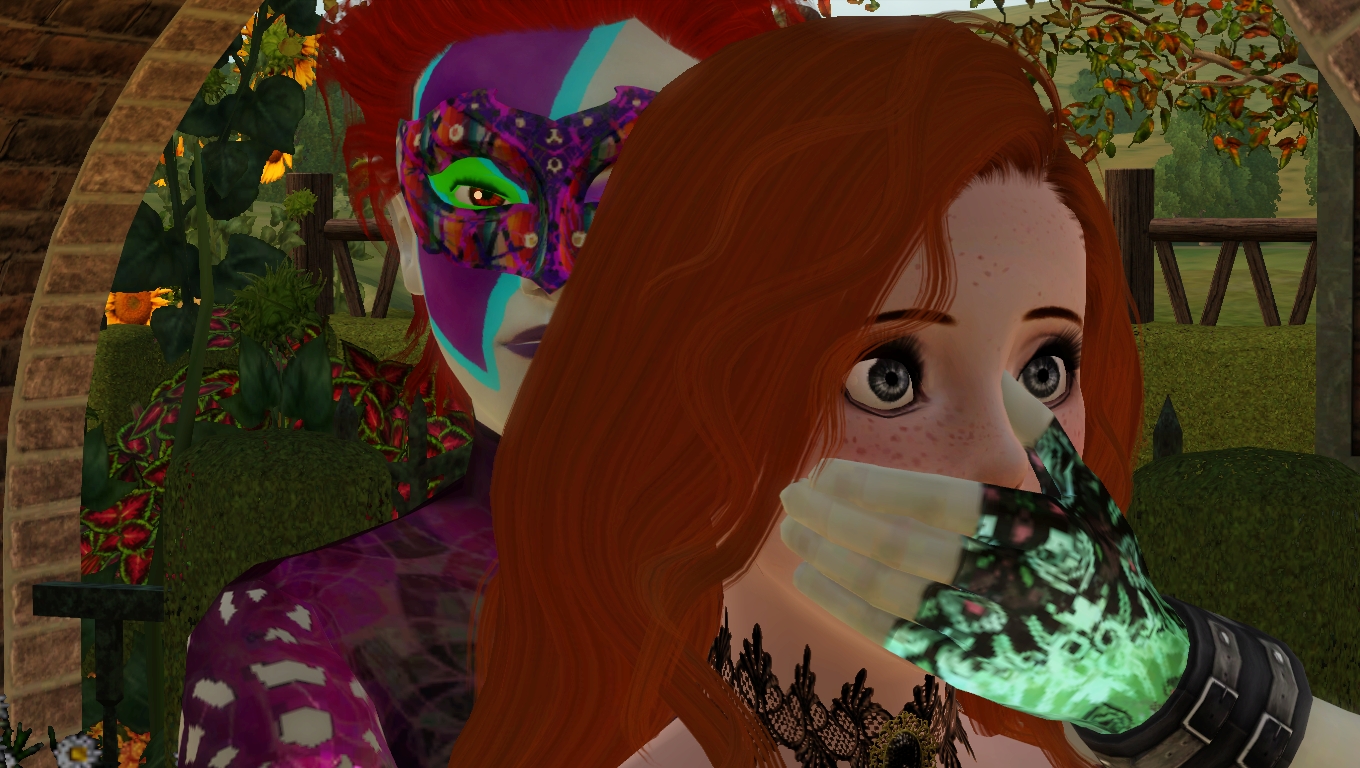 Yet, in the world of Atalan, things are not what they seem and Soliana will learn that lesson the hard way. 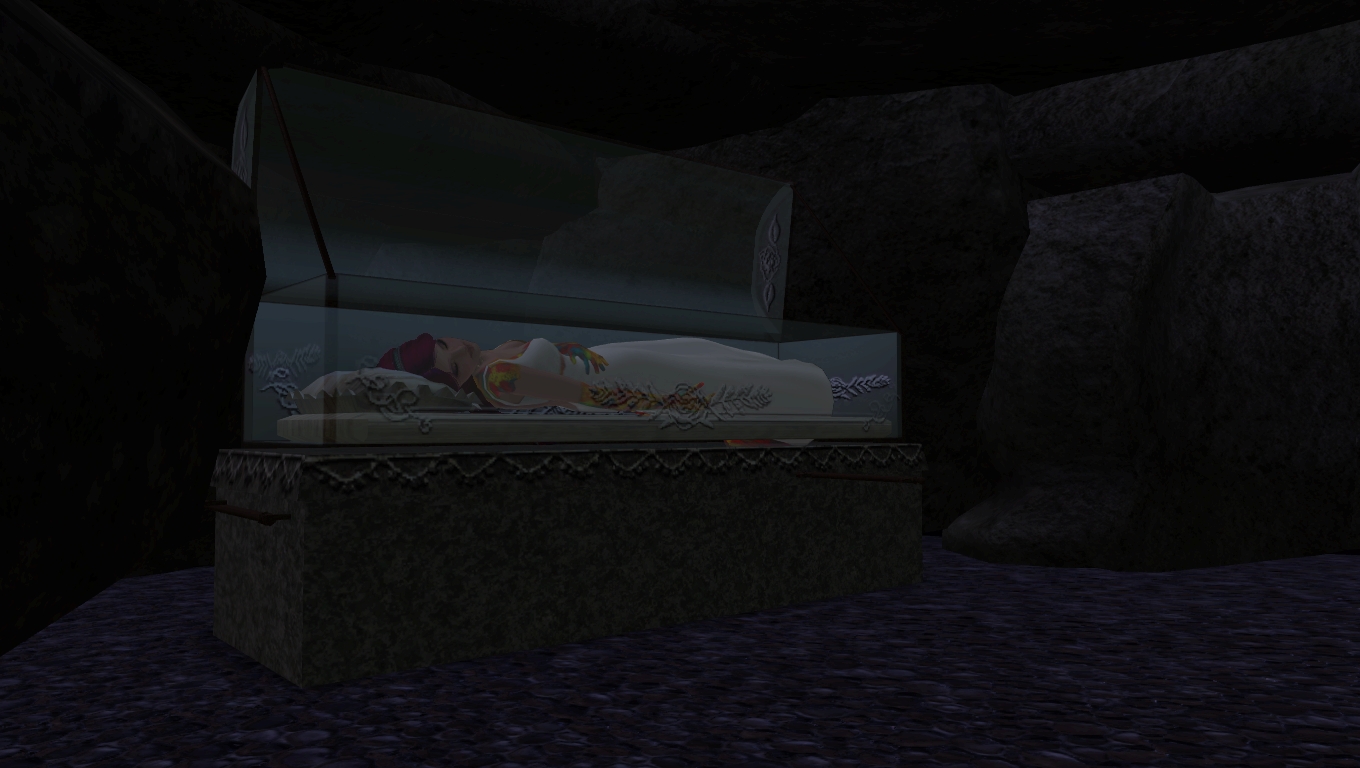 It was time for her to wake up.


I've been nominated for a Liebster Award! Read about it here!